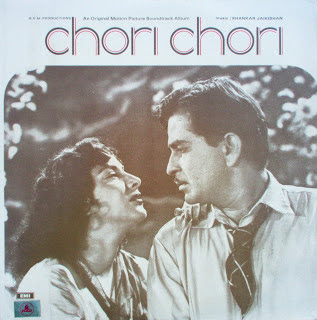 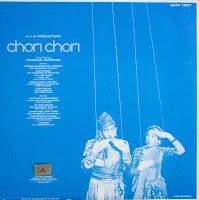 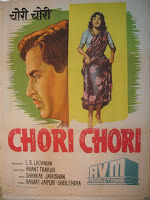 Get the music now: Shankar Jaikishan Chori Chori
Posted by Stella_1 at 7:03 PM

Ahhh, just watched the first half of this film yesterday. It's AMAZING. Maybe one of the best Hindi films I've seen... even though I downloaded the music a while ago, I had to download it again for my work computer now. Thanks so much for this blog!