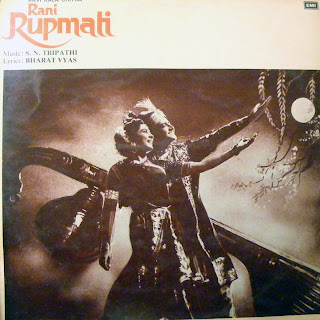 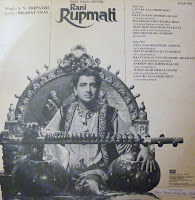 Thanks for this, look forward to listening to it!

Have to agree ,Laut Ke Aaja Mere Meet' by Mukesh is an absolute classic by him.

Sorry I haven't commented before, you have a great site.

Keep up the good work.

I found this site using [url=http://google.com]google.com[/url] And i want to thank you for your work. You have done really very good site. Great work, great site! Thank you!

Who knows where to download XRumer 5.0 Palladium?
Help, please. All recommend this program to effectively advertise on the Internet, this is the best program!