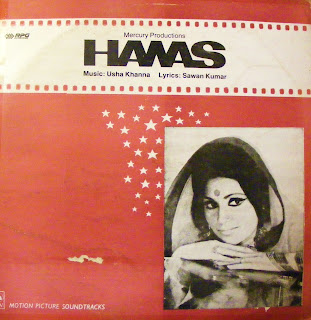 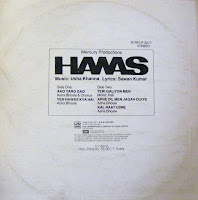 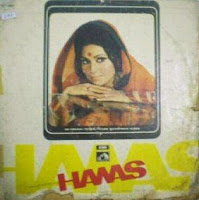 Get the Music Now: Usha Khanna Hawas
Posted by Stella_1 at 9:00 PM

I liked the movie, and I recall both "Aao Yaaro" and "Teri Galiyon Men"- good stuff!

I havent seen the movie but Rafi's Teri galiyon mein na was a big favorite from listening to it on radio. Its picturisation was a bit disappointing, though. Now I need to hear the rest of the album!