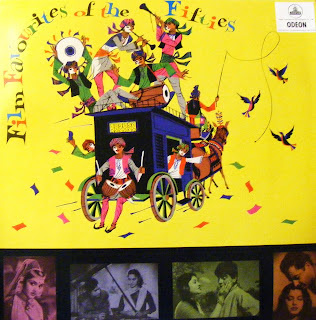 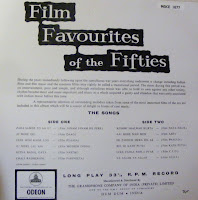 and what a great cover, thanx!

Stella_1, thank you once again! This is actually a much better collection than most that I've seen in the stores. (And I agree, side 2 has the best ones.) As for what (else) I would put in such a collection...well, that would take some time to select. I hope other people send in choices so that if/when I get back to this, I can eliminate those from my list and narrow it down a little. :)

I like heroines of fifties.Their sarees are beautiful and attractive.Their styles of draping saree were graceful.

Check out Queenly for a luxurious and elegant look. If you want to Rent Indian Clothes or looking for Indian Rental Dresses in USA then Queenly is one of the best choices, similar to an Indian rent the runway.

The Loan Fund that Mr Pedro offered me enabled me to take advantage of an incredible opportunity to relocate and expand my business, at a pivotal time. The support I received from The staff was priceless at the rate of 2% in return.
You can contact them for a loan request on pedroloanss@gmail.com And WhatsApp + 1-8632310632

Here we are offer a shirt Best Tailor in Hong Kong