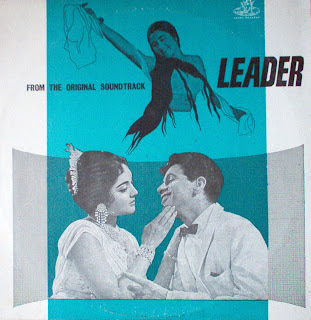 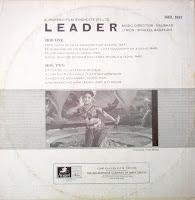 Thanks Stella I thought this one was great :)
Keep up the great work !